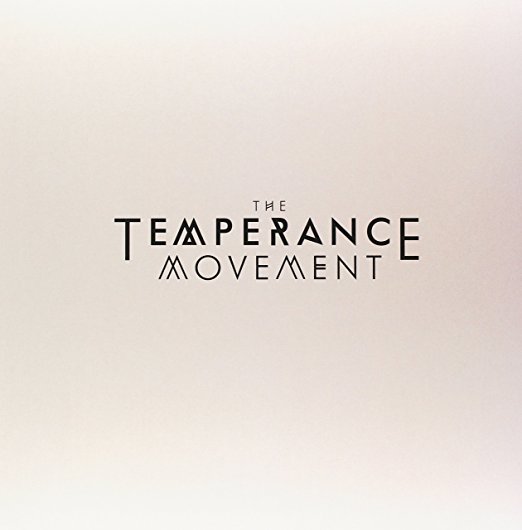 This one was a discrete reissue. No publicity was made. It’s available since the 23 september 2016. There’s minor differences with the original pressing but the matrix were kept so the sound is the same. You can fin more informations on the dedicated page, or just here.

This is an Earache reissue original black vinyl version for Pride EP. A bonus track is present, a demo for Only Friend. This one isn’t on the tracklisting on the back cover. There’s few differences with the original release :