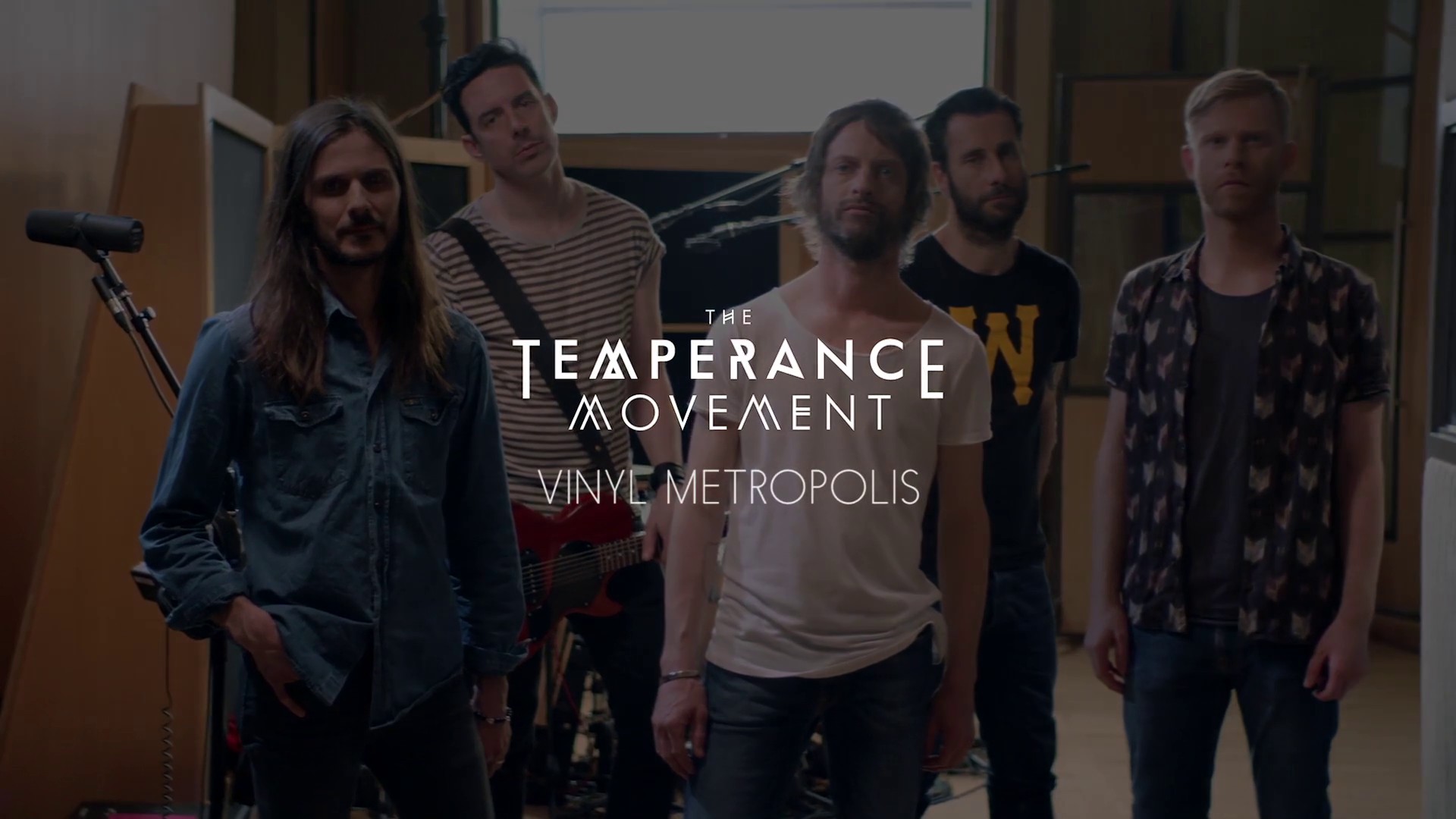 Early in the week, Digby, Earache head, twitted that a live album will be out “soonish”. So expect more news soon!
While making my daily Google research about news from the band, I landed on VIMEO where there is a documentary “Vinyl Metropolis”. It’s a great documentary where the but recorded straight to vinyl. Yes, you read right. Like Jack White and his world fastest RSD vinyl. The band was in the studio for cutting 4 tracks : Take It Back, Modern Massacre, White Bear and You Fool No One. Wait… what? You Fool No One, a brand new song? But the title looks familiar… Oh yes! It’s not an original song, it’s a Deep Purple cover! And with nobody else than Ian Paice, along Damon, on drums!
F****g ace!

So enjoy You Fool No One just here and the full documentary right after.

Nice delivery today with the second part of my ord

I got these two back from the luthier. Only bone n

Tomorrow is a day off. And what a better thing to

I'm not really a fan of the guitar's effects, exce

Delivery of the day : @codyjinks Red Rocks Live. A

A new guitar in the house! My @epiphone Hummingbir

Today is the day for @loudblastofficial Manifesto

By the way, I had completely forgotten to post thi

A great delivery yesterday : Nights Of The Dead fr

A nice delivery today with "Rust In Peace" by @dav

I managed to have my @feederofficial 10" vinyl fro

A very good read for the moment, with @misteradri

A super cool delivery today with 4 versions of the