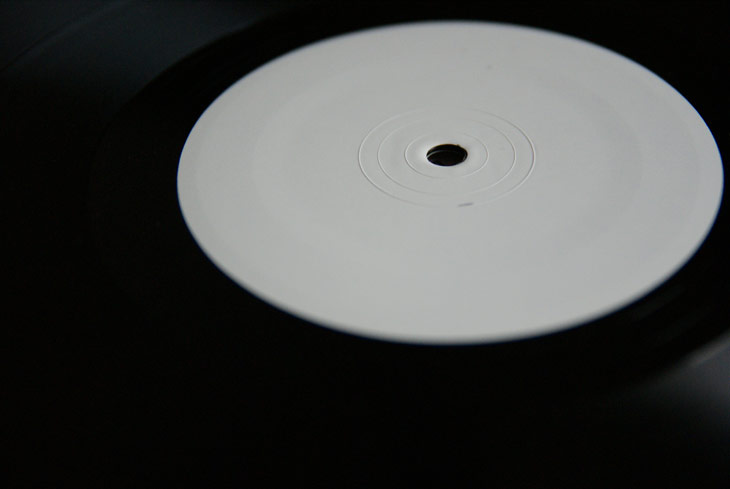 [Update on 3rd june 2017] : 3 new song have been played in France last night !
Ok, so the main fact is that the US tour has been cancelled because the band needs this time to book the studio and record album 3 !
From a fellow Mover who saw them on the acoustic tour, the album is expected to be released in October. So preorders should start in May-June.
What do we have so far ?
Maybe a potential tracklisting !

I think it’s all. Oh. No. Wait !
In Aberdeen Phil has said that the album should be titled… “A Deeper Cut”.
Now let’s wait !