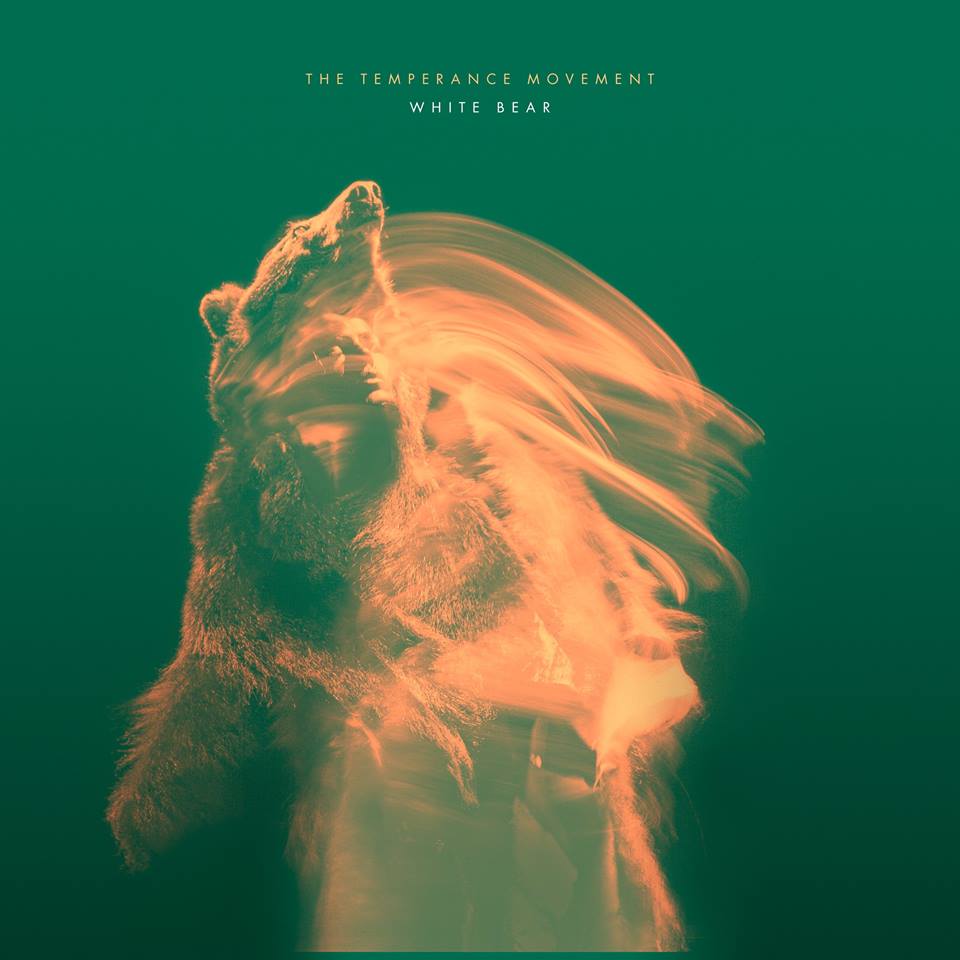 Yes, I’m a bit late on this one, but later than never !
So TTM have released a new video for “White Bear”, the title track of the album. It’s done by Steven Sebring, who have done the album’s cover. The process used is called “Revolution”. It’s a 360° rig, similar to what was done in Matrix.