The red vinyl’s story gets a bit clearer ! 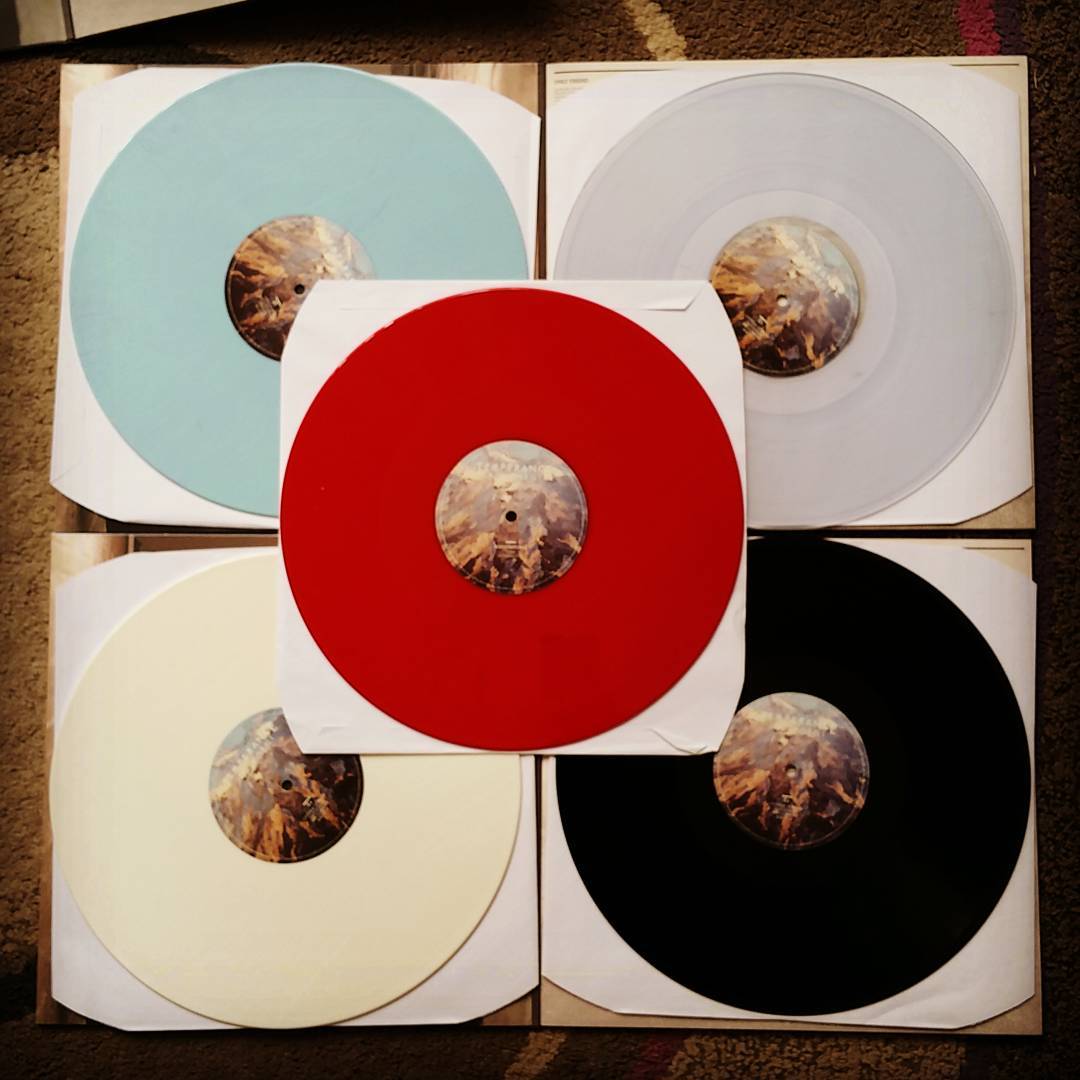 The last of its kind !

I received my copy today. Nice item and beautiful red color !
The packaging is the same than the other versions, no disctinctive signs. Because there’s not too much information on it, I’ve mailed MPO, the french manufacturer about it.
And they answered me. A specific order for 207 copies was done.
It’s not a mispress or something else. So all is in the band’s or Earache’s hands.
Was the red the original “200 copies pressing” and was it swapped with the blue version ?
Was it another “200 copies pressing” and rejected at the last minute ?
Are all the copies on the market in the standard black batch ?
The only thing that’s sure is it’s pure luck to have one instead of a black. As I don’t know how many black were pressed, I can’t give you percentage !