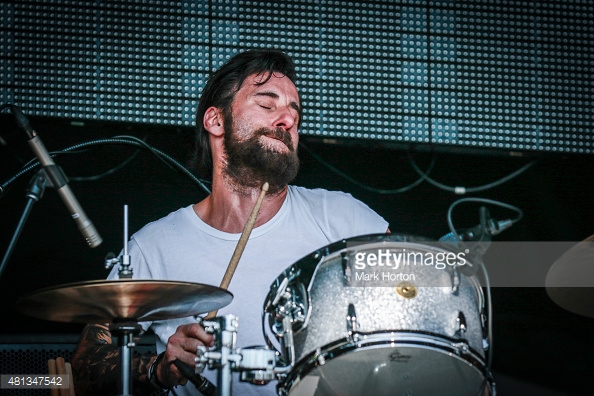 It was announced on Facebook in the morning, Damon is leaving the band. Like Luke, almost one year earlier. And for the same reasons : life on road is tough and gets you away from your family.
Damon is the reason I listen to The Temperance Movement. Back in early 2013 (january or february, I think) I was wandering on the Feeder Fan Site forum and saw a post about “Feeder Spotting”. Damon was playing drums on 2 Feeder’s videoclip from Generation Freakshow (Borders and Children Of The Sun). At that time I thought it was Karl Brazil. Yes. They absolutely don’t look the same… Maybe his necklace was Brazilian style, so…
Somebody wrote that Damon was in a great young band, TTM. And there was a video from the Borderline. And it was great.

It’s still great by the way !
So I decided to listen to more tunes, eventually found the webshop, ordered the CD, then one day later the vinyl. The five tracks were spinning at home constantly, even with friends who becames fans too. Not as big as me, but they really enjoy the band.
So somewhere, it’s the end of an era, I’m going to see them on the French tour but, now, I know that I will not shake the man’s hand and get one of his “drummy” signature on my vinyl.
His aerial rock drumming will be missing…