And here comes “A Deeper Cut” ! 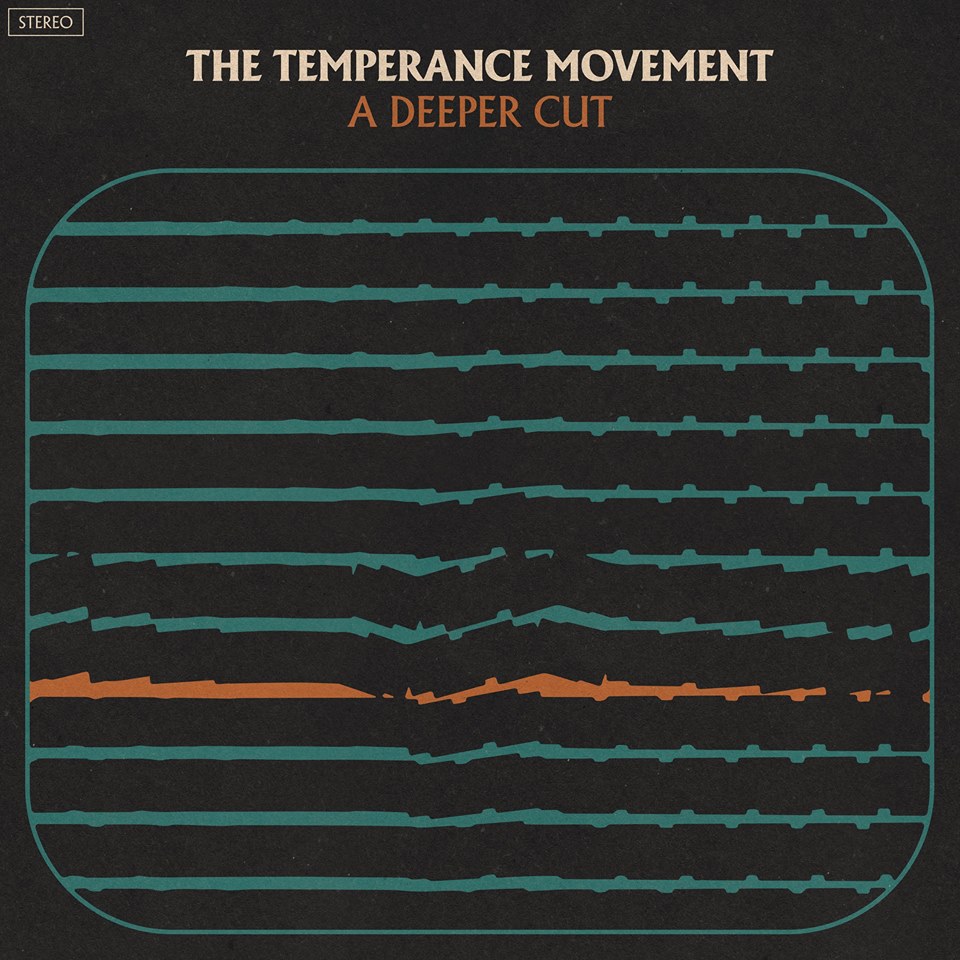 And it’s official, “A Deeper Cut” is the name of the third album of The Temperance Movement. There was a lot of “rumors” this week-end as some Swedish shops have disclosed all the album details : artwork, name, release date and tracklisting. You’ll be able to preorder it on Friday 3rd November. The release date is on Friday 16th February. CD and vinyl, colored and signed (as the band answered me on Facebook). At least there will be a CD (ah ah !) and a regular black vinyl, not a double, a single gatefold.
The first single will be Caught In The Middle, as you can hear on the band’s website homepage.

The Earache’s catalog number is MOSH606. So MOSH606CD and MOSH606LP for each media.
Empty Rainbows, The Sludge and Keep A Little Love are missing. Or maybe they’ve been renamed…

Nice delivery today with the second part of my ord

I got these two back from the luthier. Only bone n

Tomorrow is a day off. And what a better thing to

I'm not really a fan of the guitar's effects, exce

Delivery of the day : @codyjinks Red Rocks Live. A

A new guitar in the house! My @epiphone Hummingbir

Today is the day for @loudblastofficial Manifesto

By the way, I had completely forgotten to post thi

A great delivery yesterday : Nights Of The Dead fr

A nice delivery today with "Rust In Peace" by @dav

I managed to have my @feederofficial 10" vinyl fro

A very good read for the moment, with @misteradri

A super cool delivery today with 4 versions of the